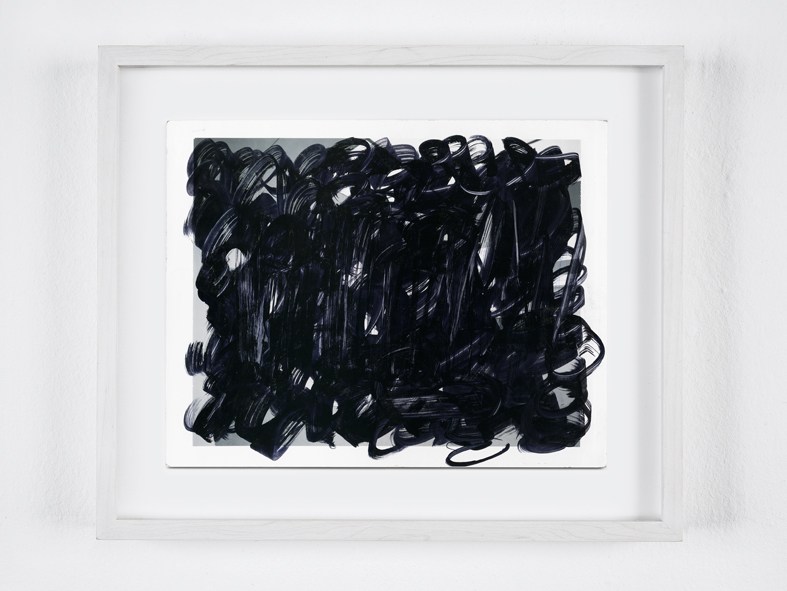 Transcription- Image (PART 1) is the first part of in total 4 parts and tries to question the photo media.

Polaroids have been described, while the description was recorde and afterwards they had been overpainted by the same person. Since an instant photo is unique piece, the content of the image was transformed to language. Only the artist and the person who described have seen the image. For the this work different languages have been selected. The most abstract description had been recorded with almost extinct languages like Man-zu (3 native speaker left) or Ainu (10 native speaker left). 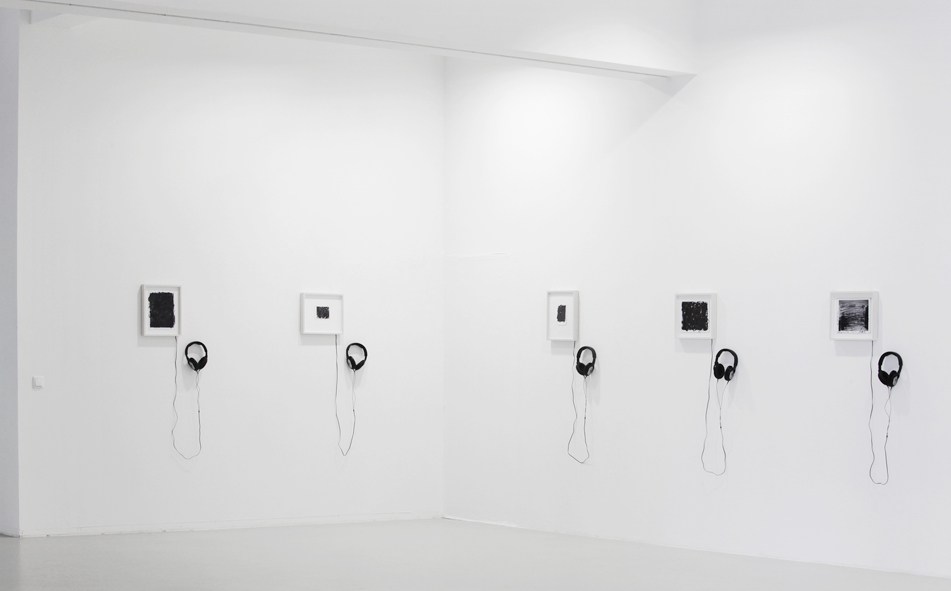 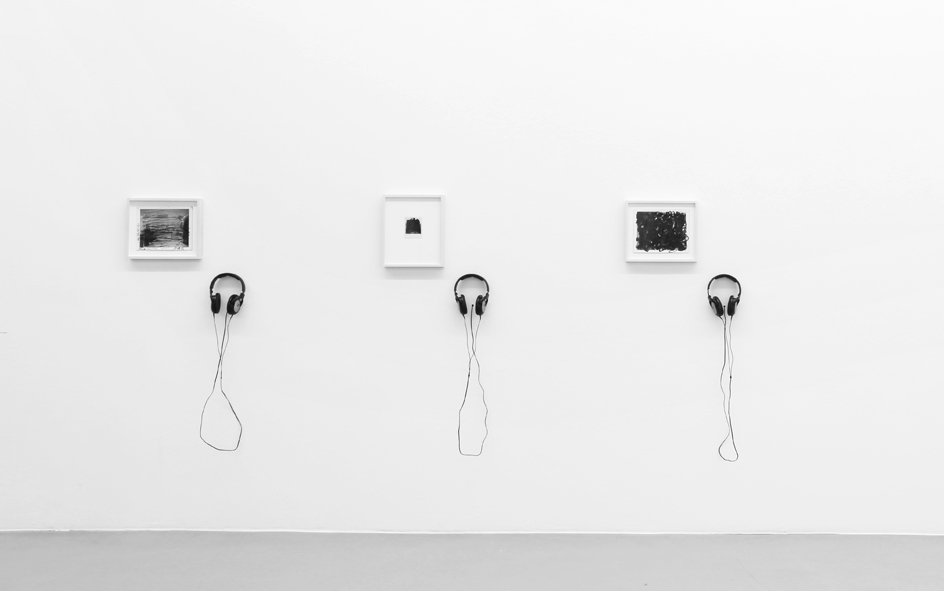 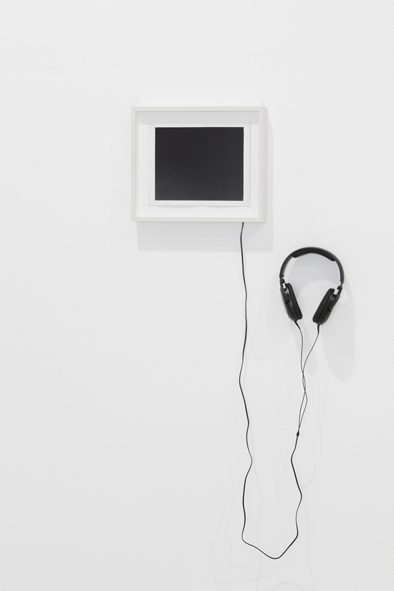 some examples of this series ... 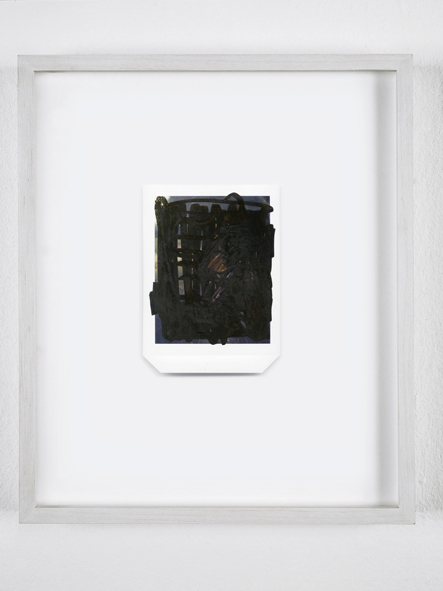 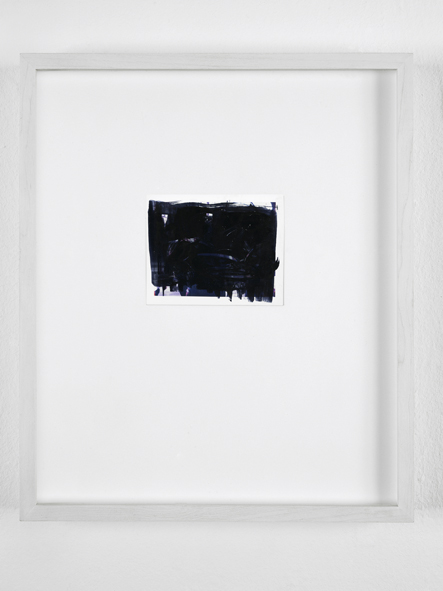 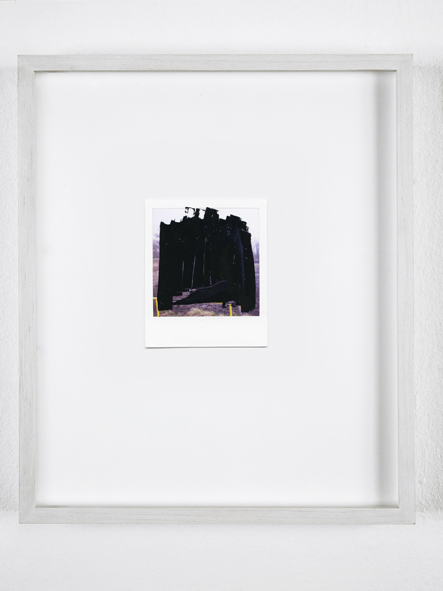 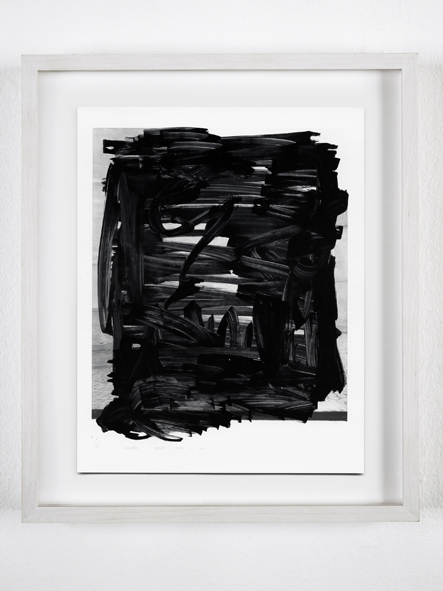 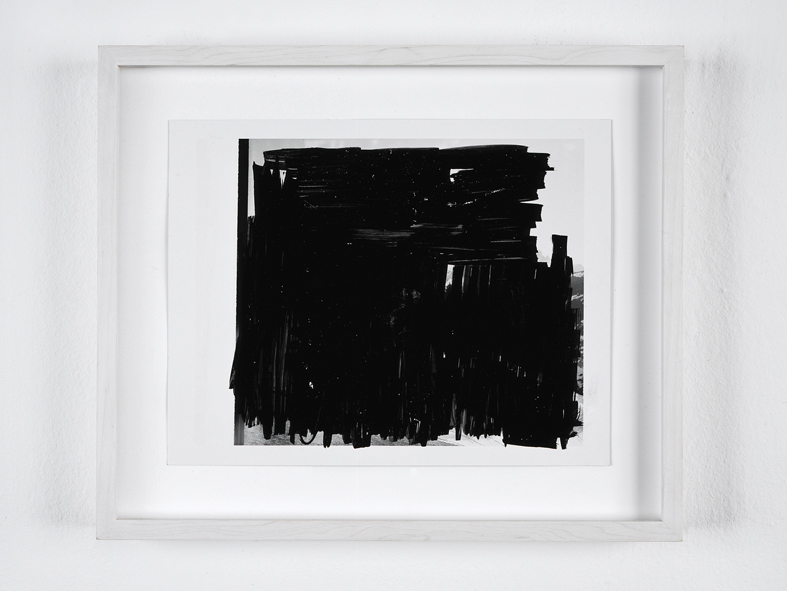 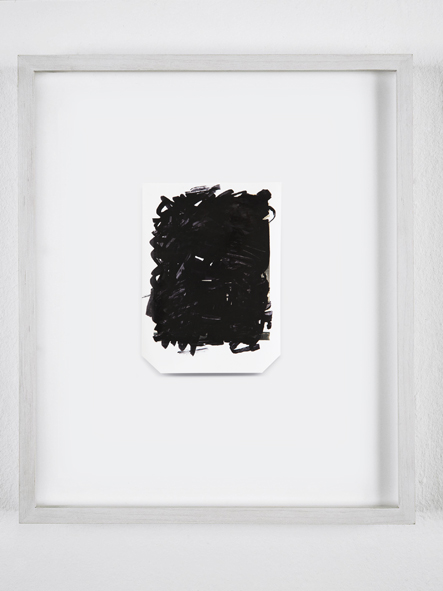 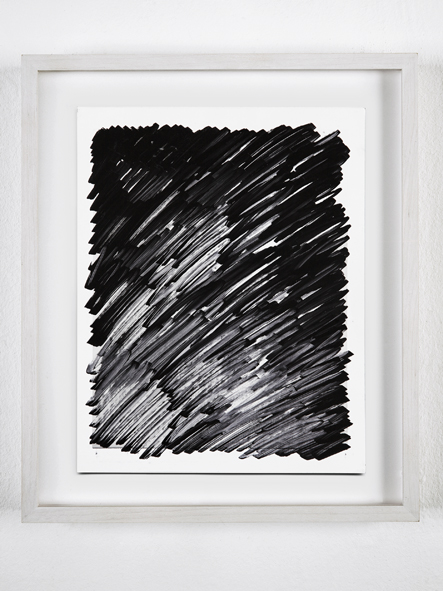 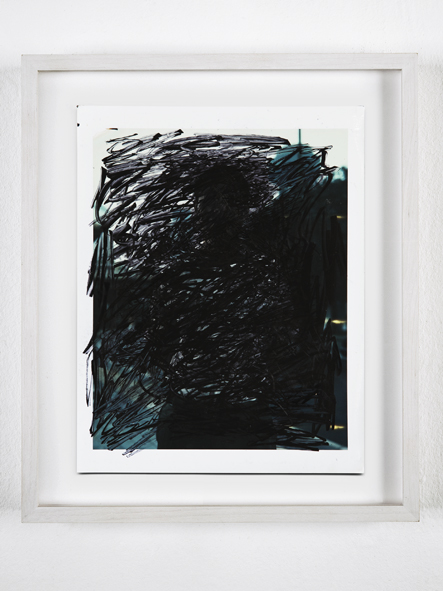 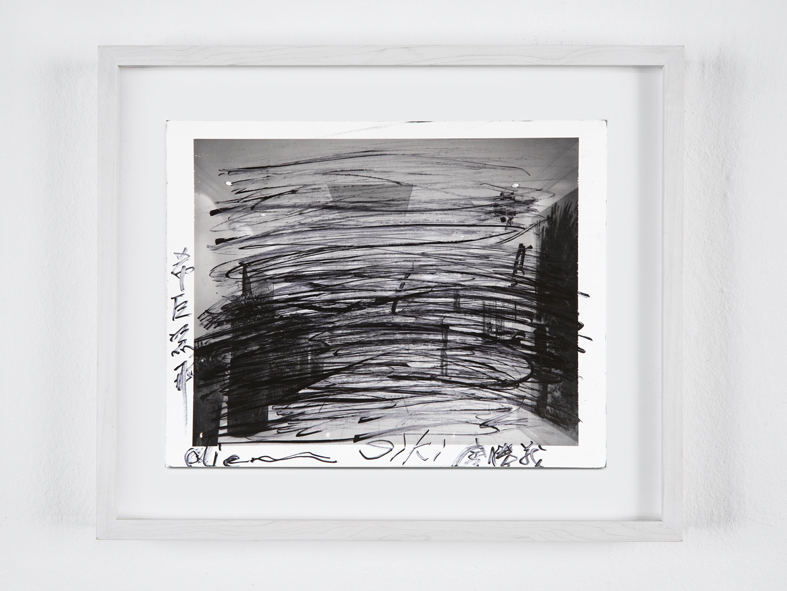 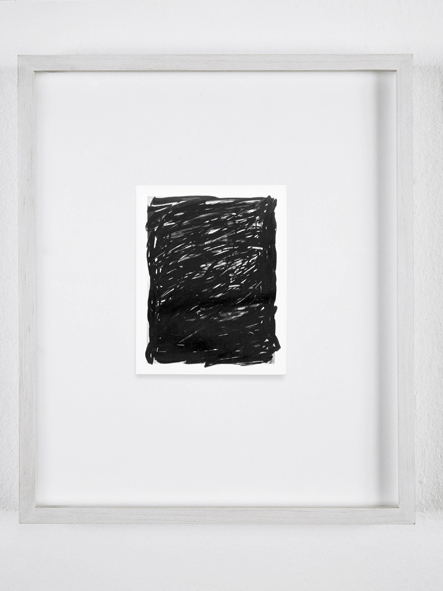