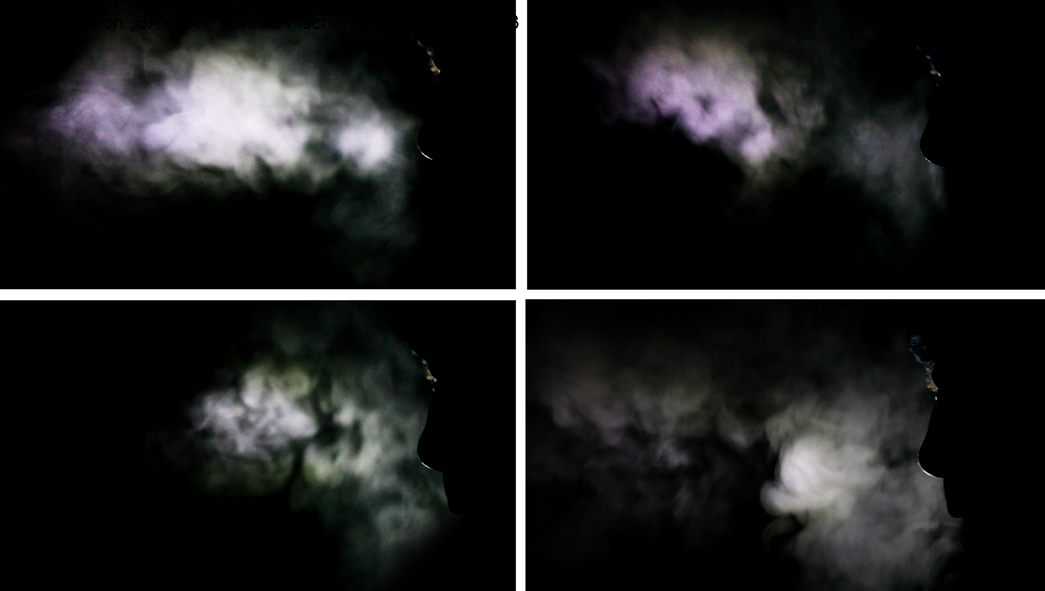 The recording took place in Oymyakon in -51 °C/ -59,8 F. The local geologist is describing the phenomenon „Ice-Whispering“
from own experiences and is talking about global warming and climat changes in Yakut language.

Oymyakon is known as „the Pole of Cold“ since in in 1928 the record temerature of -71,2 °C was measured. In 1933 the temperature of 67,7 °C/ -90 F had been measured which makes Oymyakon as the coldest permanent inhabiteted place on earth. Temperatures below -55°C can freeze the breath. This phenomenon was recorded for another art piece of mine which is called „Ice - Whispering“.