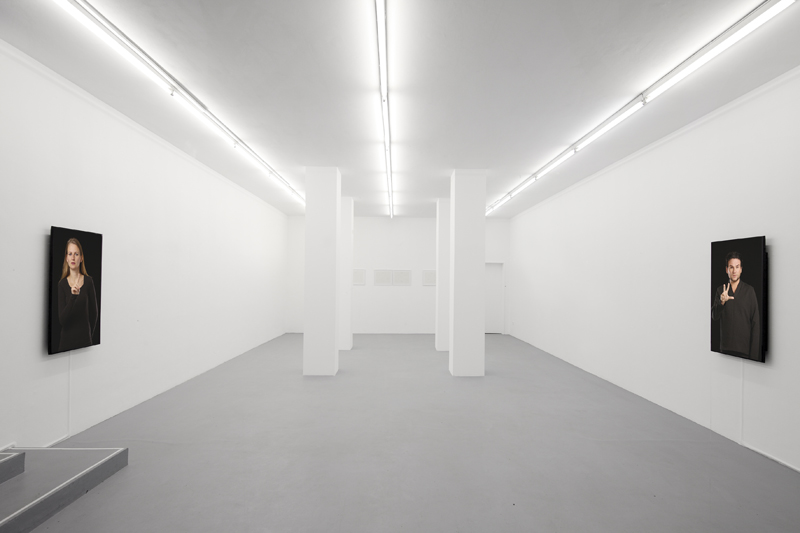 The installation „DISPUT“ is an architectural sound- intervention. 4 artificial columns are working like loudspeakers. The sound will come from the architecture itself - talking columns.
The columns which are across to each other will say „Yes“ and the other respond „No“ one after the other for 3 minutes. After finishing, the other two columns will start with „No“ and „Yes“. Different combination of languages have a similar phonetic sound which doesn‘t show the opposite
meaning anymore. For example „Japanese (So = Yes) and Chinese (Zuo = No) or ththe German (Nee = No) and the Greek (Naí = Yes), ...
These controverse minimal conversations can be seen as a political disput in a same way as a disput between genders or different aged people. It is a sound recording which as a certain monotony and a meditation aspect, in which the meaning gets in the background but is always there. 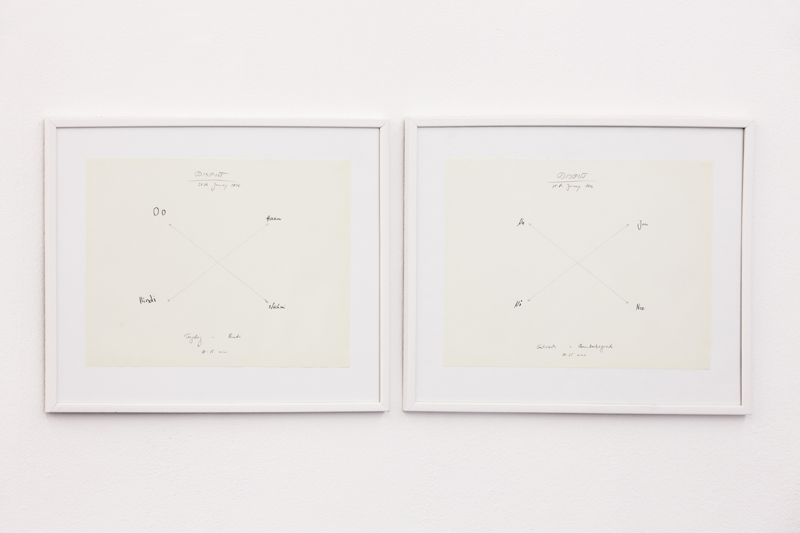 sketches with the "yes" and "no" word of the installations 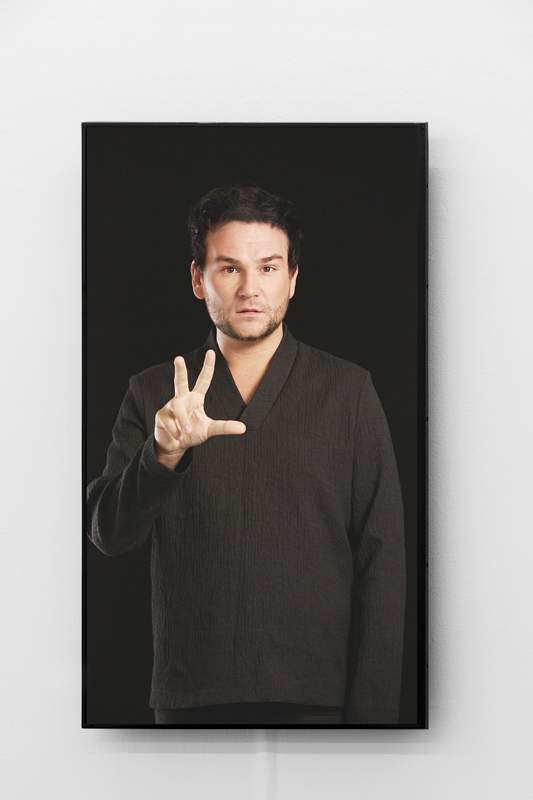 Video-installation of two deaf performer saying "Yes" and "No" to each other for 3 minutes. 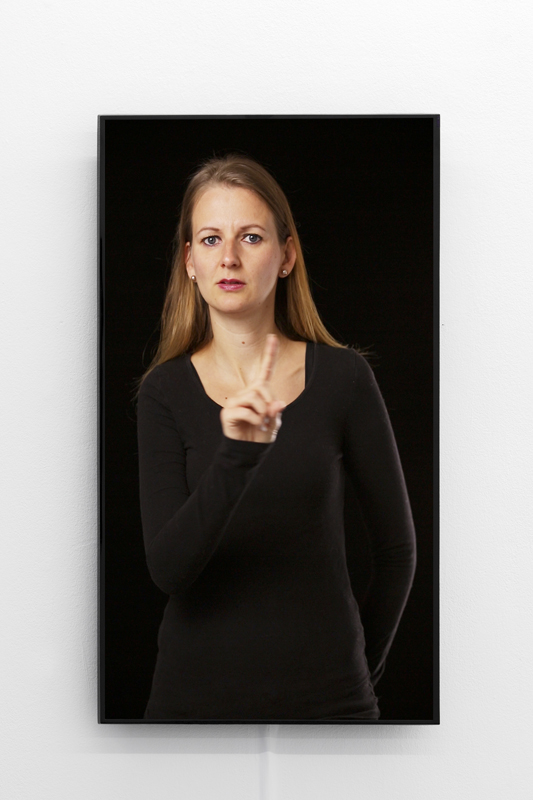 Video-installation of two deaf performer saying "Yes" and "No" to each other for 3 minutes.

Daniela is saying "No" in German - deaf language 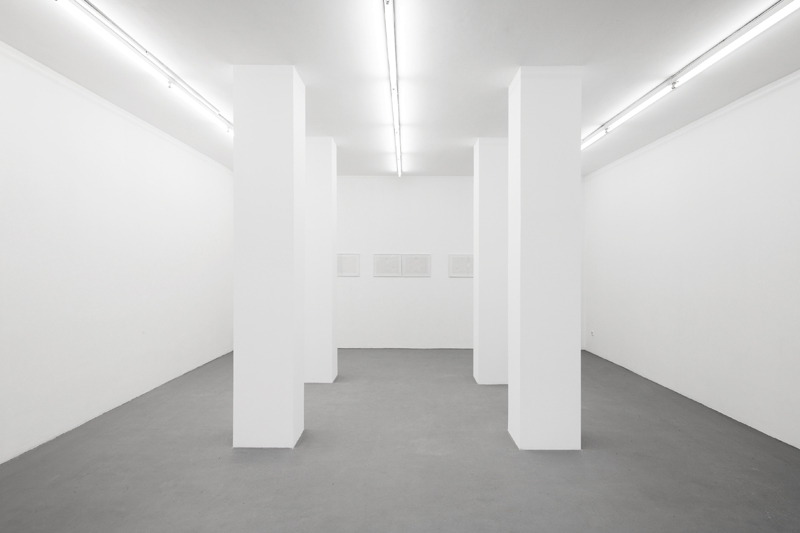 4 columns with integrated soundsystem are speaking to each other, as an architectural intervention 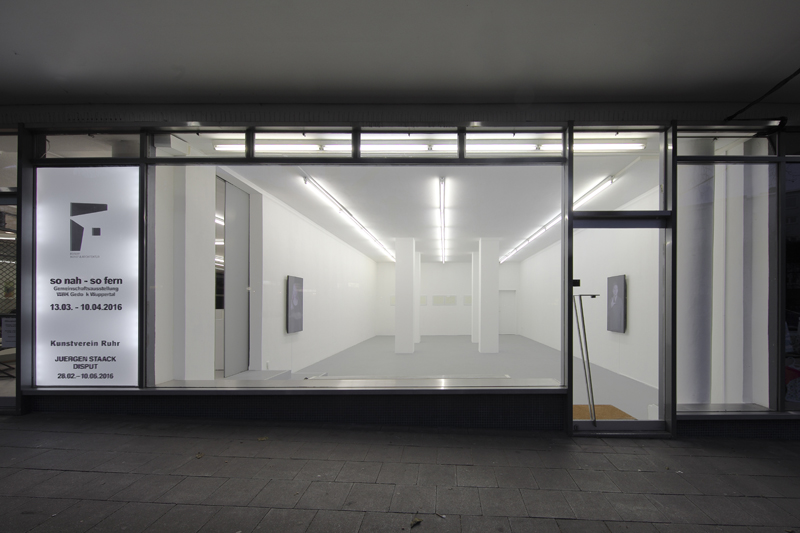